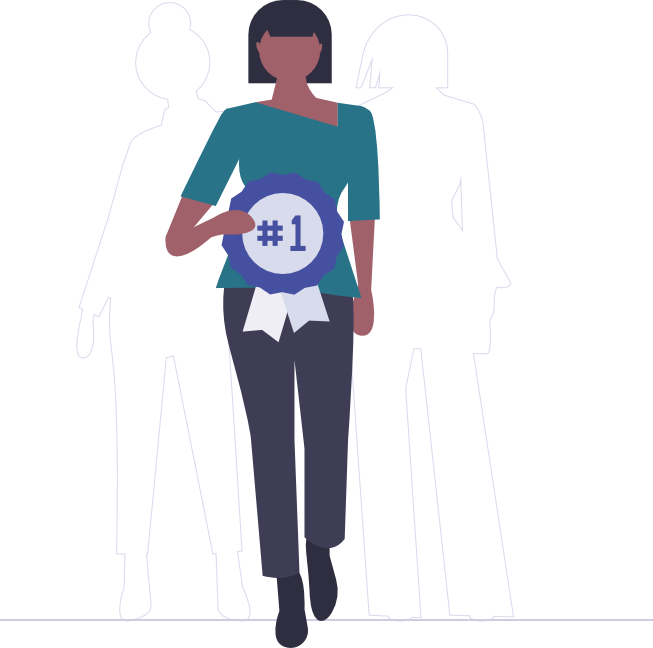 A clean energy future will only succeed if we harness all possible talent and help to close the gender gap. This is why the Equality in Energy Transitions Initiative has established the International Equality Initiative Awards Program, which aims to bring recognition to those advancing the transition to a low carbon economy through advancing women’s participation in clean energy and closing the gender gap in the energy sector. The program contributes to the Equality Initiative’s goals to inspire women around clean energy issues in order to attract more young women to these important careers, support their advancement into leadership positions, and connect women in clean energy around the globe.

The Woman of Distinction Award will recognize and celebrate a professional woman working in the energy sector who goes beyond business-as-usual. Read more

The Organizational Award will recognize an organization that has taken actions to recruit, develop, and retain women within the clean energy sector. This award is open to public, private, and non-profit organizations. Read more

The NEW Emerging Leader in Renewable Energy Award will recognize and celebrate an emerging individual who has shown to be an exceptional role model who has shown outstanding promise to advance the role of women and has had an impact through demonstrated leadership, innovation or initiative in the renewable energy sector. This award will recognize excellence in leadership, policy and advocacy, technical advancement and R&D, project development, community engagement, promotion/adoption of clean energy technologies, and/or volunteer work. Read more

Canada has designed and delivered the International Equality Initiative Awards program with support from other Equality Initiative members and Women in Renewable Energy (WiRE), a non-profit organization working to advance women in the energy sector with expertise in delivering women of distinction awards.

The winners of the 2022 Equality in Energy Transitions Awards were announced at the 13th Clean Energy Ministerial, 21-23 September, in Pittsburgh. 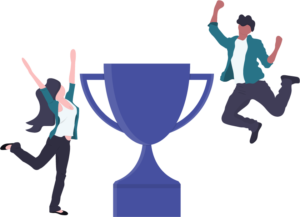 The third Equality in Energy Transitions Initiative Awards were brought to you in partnership with Natural Resources Canada and Women in Renewable Energy (WiRE).

The winners were announced at the 13th Clean Energy Ministerial, in September 2022, in Pittsburgh!

The second C3E International (now the Equality in Energy Transitions Initiative) Awards for the categories “Woman of Distinction” and “Organizational Leadership” were presented at CEM11/MI5 in September 2020.

Recognizing leadership and achievement promotes career advancement and inspires women of all ages to contribute to the clean energy field. That is why in May 2019 the inaugural C3E International (now the Equality in Energy Transitions Initiative) Awards were presented during the “Women in Clean Energy Breakfast” at the CEM10/MI-4 Ministerial in Vancouver.