The Equality in Energy Transitions Initiative aims to accelerate gender equality and diversity in clean energy transitions and close the gender gap by 2030. The Equality Initiative Transitions is a Technology Collaboration Programme (TCP), jointly under the International Energy Agency (IEA) and the Clean Energy Ministerial (CEM).

The energy sector has historically been dominated heavily by men. Despite progress over the last decade, there are still inequalities that make women less likely to start and/or retain their careers in the sector. According to OECD/IEA analysis, women make up just under 14% of senior managers, with representation strongest in the utility sector, compared with 15,5% representation in companies of comparable sectors. Moreover, a recent report by Equal by 30 shows that internationally, women represent only 26% of the global energy workforce. While women make up 39% of roles at the entry level, they represent just 26% of all executives and C-Suite leaders.

The Equality Initiative is a governmental network with currently 12 member countries. 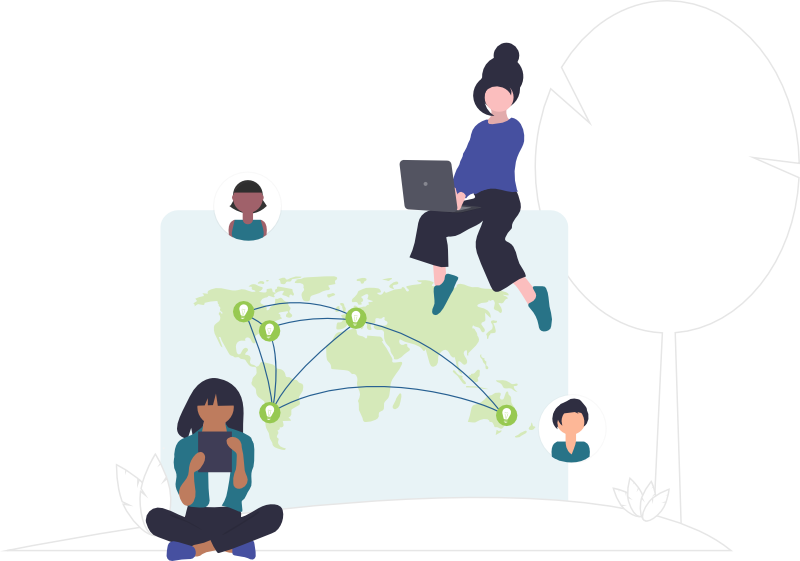 Equality in Energy Transitions works on the improvement of gender-disaggregated data in the energy sector in member countries and beyond. Equality Initiative offers an Awards program and an Ambassadors program to honor women in leadership roles and showcase role models in the clean energy sector. Furthermore, networking opportunities and information exchange is organized through regional and international events with the aim to raise awareness and illustrate good practice examples of policies and activities. The Equality Initiative has initiated the Equal by 30 Campaign with a substantial number of companies and research institutions as signatories.

The origins of the Equality in Energy Transitions Initiative date back to 2010, when the Clean Energy Ministerial launched the Initiative at their first Ministerial, recognizing the transition to a clean energy future will only be successful if the world harnesses and empowers all possible talent.

In June 2017, the Equality Initiative (formerly known as C3E International) was reorganized using the International Energy Agency (IEA) Technology Collaboration Programme format, recognizing this new structure could provide a stronger backing for the Initiative. Countries were able to re-join the Initiative in this new format with an updated work plan and objectives, bringing continuity and new energy to the work.

The Technology Collaboration Programme supports the work of independent, international groups of experts that enable governments and industries from across the globe to lead programs and projects on a wide range of energy technologies and related issues. The experts in these collaborations work to advance the research, development, and commercialization of energy technologies and advance key workforce issues.

Canada, Sweden, and Italy were the founding members of the Technology Collaboration Programme format of Equality in Energy Transitions and hosted the first Executive Committee meeting in September 2017 in Paris. The first shared focus area, the Data & Benchmarking workstream, was launched at the November 2017 IEA Ministerial.